Safeguarding biodiversity and ecosystems is fundamental to climate resilient development 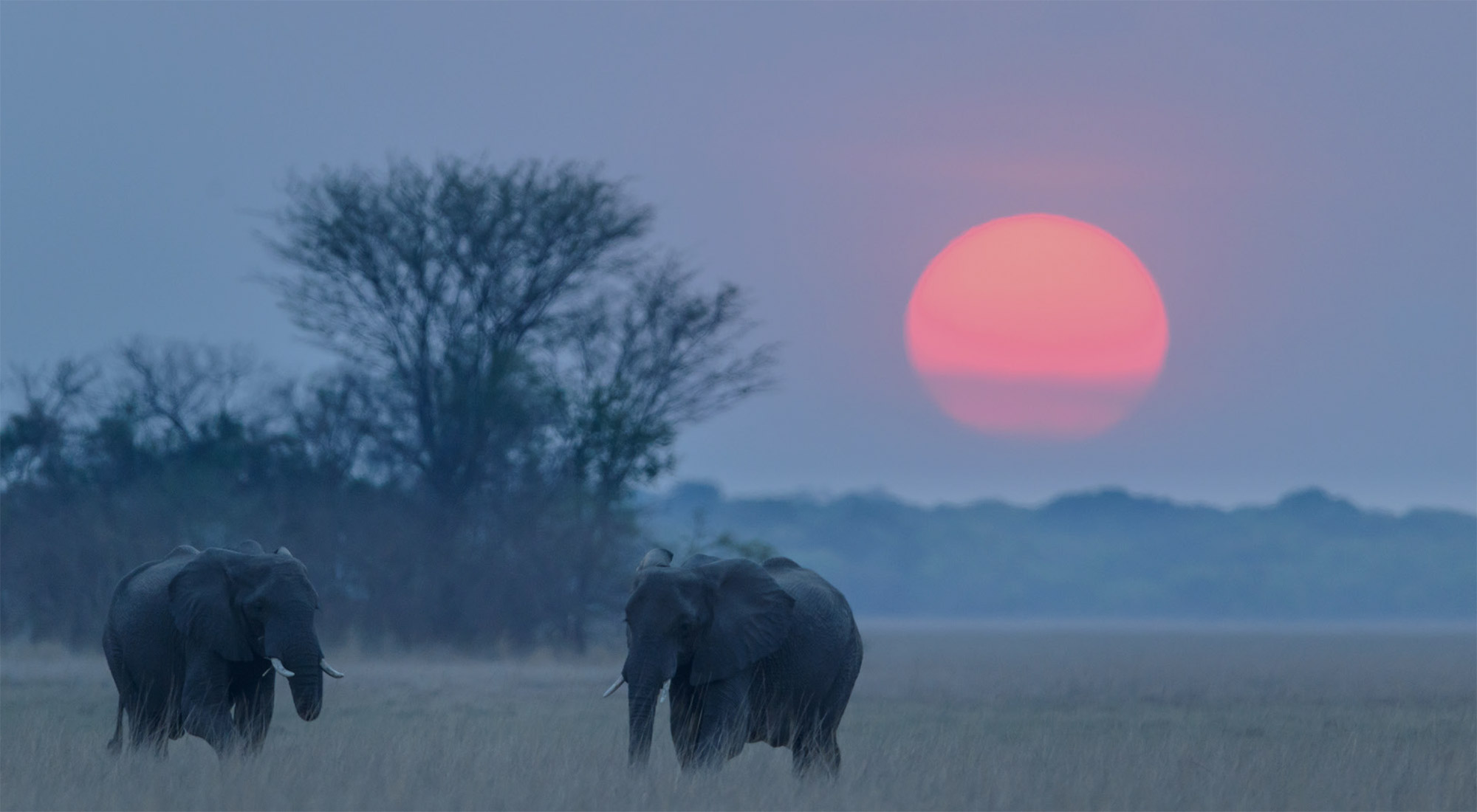 In February 2022, the Intergovernmental Panel on Climate Change (IPCC) released the Sixth Assessment Report on Climate Change: Impacts, Adaptation and Vulnerability.  This report was approved by the 195 member governments of the IPCC.

In synopsis, the report states that we are in trouble. It urges that it is incumbent upon all of us to address the escalating climate crisis, and that none of us will be exempt from the impending impacts.  We have now surpassed the time when we can speak about, “protecting the planet as something we are doing for our grandchildren or for the next generation” and rather, it is upon us to act in our current lifetime. At the end of the 35-page summary of the report, it reads:

The cumulative scientific evidence is unequivocal: climate change is a threat to human well-being and planetary health.  Any further delay in concerted anticipatory global action on adaptation and mitigation will miss a brief and rapidly closing window of opportunity to secure a sustainable future for us all.

Climate change and environmentalism have become so politicised, with both sides of the debate fervently defending their corner. Perspectives on what should or should not be done have split governments, families, co-workers and students across the globe. The beauty of this report is that there is consensus with nearly every country in the world, and because this impacts everyone equally, there is a degree of unity in working to adapt and mitigate effects.  The report does not offer a one-size-fits-all solution. The problem does not simply go away with one decision or one policy change. However, it is suggested that we urgently put aside our biases and work together – time is of the essence – and with every passing month, we are losing time to put effective adaptation and mitigation measures in place.

A frustrating aspect of climate arguments seems to be a lack of appreciation of the connection between healthy ecosystems and thriving biodiversity as the fundaments for long-term human well-being.  While biodiversity is seen as important – “a healthy planet is a happy planet” – there is insufficient comprehension of just how intertwined human needs and ecosystem health really are?  This dependency is especially true of vulnerable communities, primarily located in the global southern, who contribute little to the climate crisis, but who already are being impacted hardest by the negative consequences of climate change.

While the report eloquently covers impacts and risks, adaptation measures and enabling conditions, and climate resilient developments, the section on Climate Resilient Development for Natural and Human Systems speaks directly to the kind of work that Conserve aspires to do. It states in SPM.D.4: 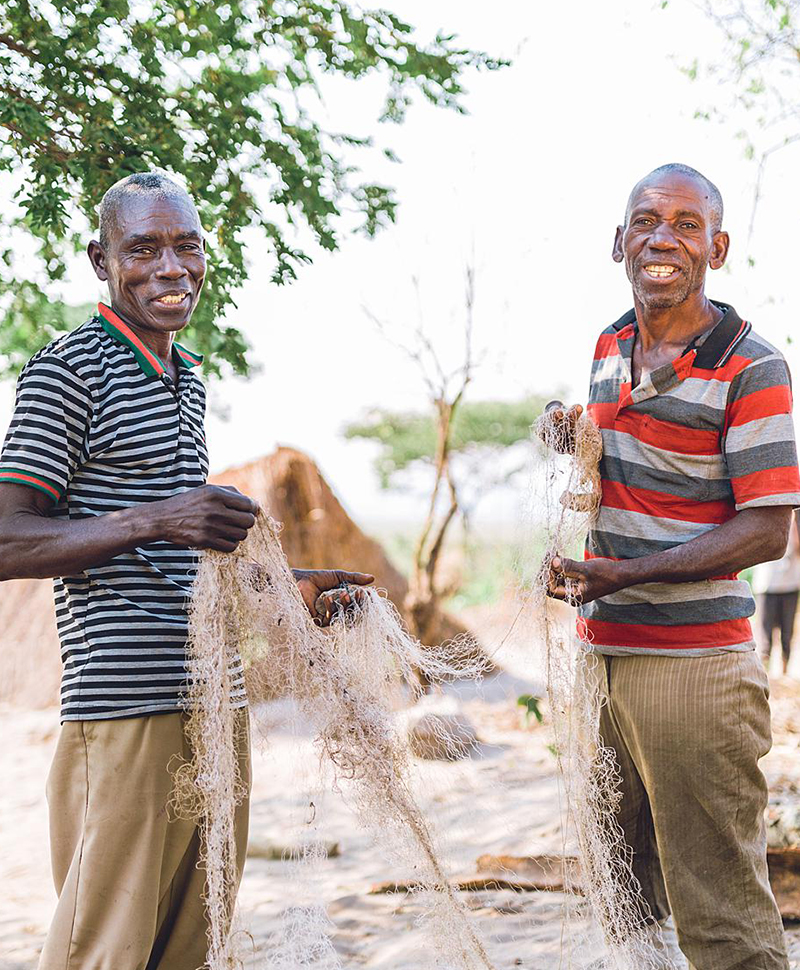 “Safeguarding biodiversity and ecosystems is fundamental to climate resilient development, in light of the threats climate change poses to them, and their roles in adaptation and mitigation.  Recent analyses, drawing on a range of lines of evidence, suggest that maintaining the resilience of biodiversity and ecosystem services at a global scale depends on effective and equitable conservation of approximately 30 – 50% of the Earth’s land, freshwater and ocean areas, including currently near-natural ecosystems.”

It’s easy to glance over figures and skim-read important reports such as this, but if we take a moment to really think about what 30-50% of our earth’s land, freshwater and ocean areas comprises, it will demand emphatic commitment to reach this goal. Currently, only about 15% of the earth’s land surface (and around 7% of the earth’s ocean surface) is protected. Imagine a scenario where everyone in the world were to give up 50% (or more) of the land they own?  Probably not a realistic option, especially in places like Africa, where the human population is increasing at an unprecedented rate and the continent is already facing severe food and water security issues.

Yet, as the report demonstrates, protecting our planet is critical to human survival and health. To find implementable solutions, people tend to look to governments and policy-makers, but governments are often in need of assistance to achieve these almost insurmountable tasks. This is where Conserve intends to become increasingly involved. Conserve was purposefully established to engage and support African governments in pursuit of solutions that will allow the continued protection and expansion of large tracts of wilderness, while simultaneously providing vulnerable communities with climate mitigation and adaptation options, as well as economic mechanisms that will promote the safeguarding of natural resources to improve livelihoods. 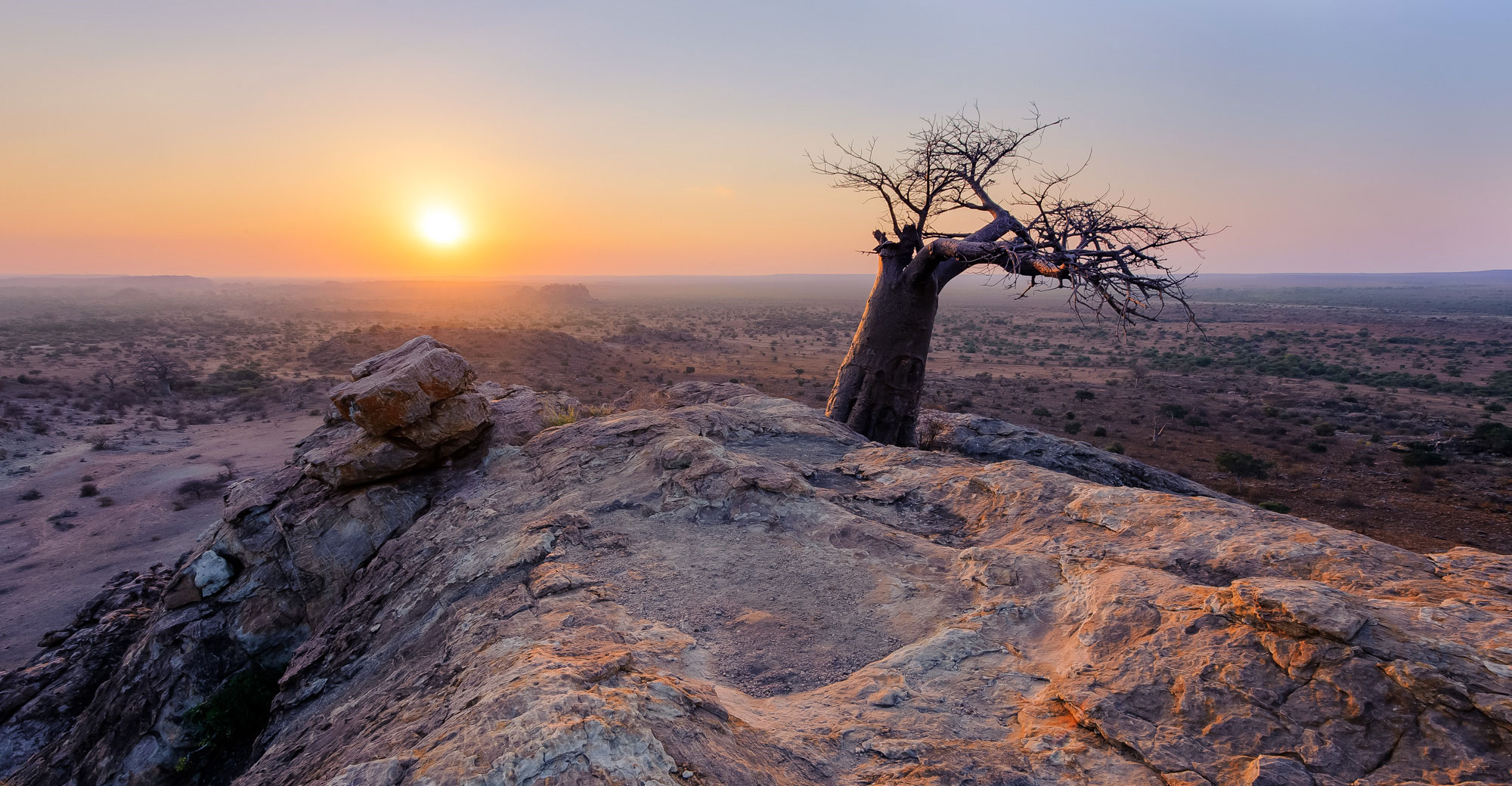 The IPCC report stresses the “interdependence of climate, ecosystems and biodiversity, and human societies”. Conserve recognises these inextricable links and is positioning itself to help people re-discover how living in harmony with nature can be as beneficial to livelihoods as it is to biodiversity.  This is, of course, easier said than done and much is yet to be learned about monetising ecosystem services and the protection of nature to benefit humanity in both a financial and ecological manner. It is Conserve’s fervent belief that there are moral and ethical imperatives to the equitable engagement of local communities – who are typically the de facto custodians of many land/seascapes – with their long-held traditional rights and responsibilities to these natural areas and their sustainable use. Furthermore, indigenous communities are frequently reliant on access to, and use of, natural resources for their livelihoods.

Conserve’s mission to support African governments and communities is urgent, as the window for saving these landscapes, and for implementing adaptation and mitigation measures for the surrounding communities, is closing rapidly.  While the intention is to move swiftly into the earmarked areas and establish efforts to effect climate, environmental and development solutions, Conserve’s long-term intention is ultimately to exit from the landscapes having equipped communities and local government to take the helm. Integral to this model is the ability to set up mechanisms that support healthy relationships between people and the environment; to empower communities to derive meaningful benefits and income from the protection of their natural resources; and to integrate techniques for farming and business development that will enhance resilience to impending and escalating climate challenges.